In the Gulf of Finland at a depth of 64 metres lies the wreck of the Dutch warship Huis te Warmelo. The shipwreck was identified in 2016 thanks to information on an old sea chart and is still in excellent condition.

On 25th August 1715, in the middle of the night and in harsh weather conditions, the warship hit a sunken rock and went down a short time later. The fatal accident cost the lives of 130 of the 200 people on board.

The frigate Huis te Warmelo is closely linked to Medemblik in North Holland as it was constructed in the historic port and many of its crew came from the town.

Since 2016, Immi Wallin and her SubZone team have been documenting the shipwreck. This work in Finland is supported by the Cultural Heritage Agency of the Netherlands, the Finnish Heritage Agency and the municipality of Medemblik.

In the Netherlands, Peter Swart has been searching for information about the ship’s crew. Are you joining the search? On the website you can read how. Also the website informs you of the latest news from Finland and the Netherlands. 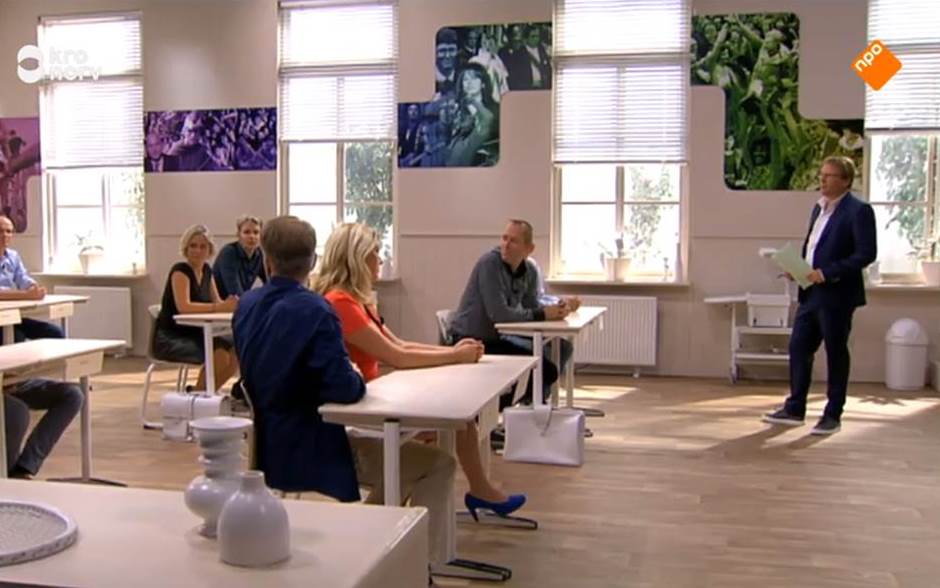 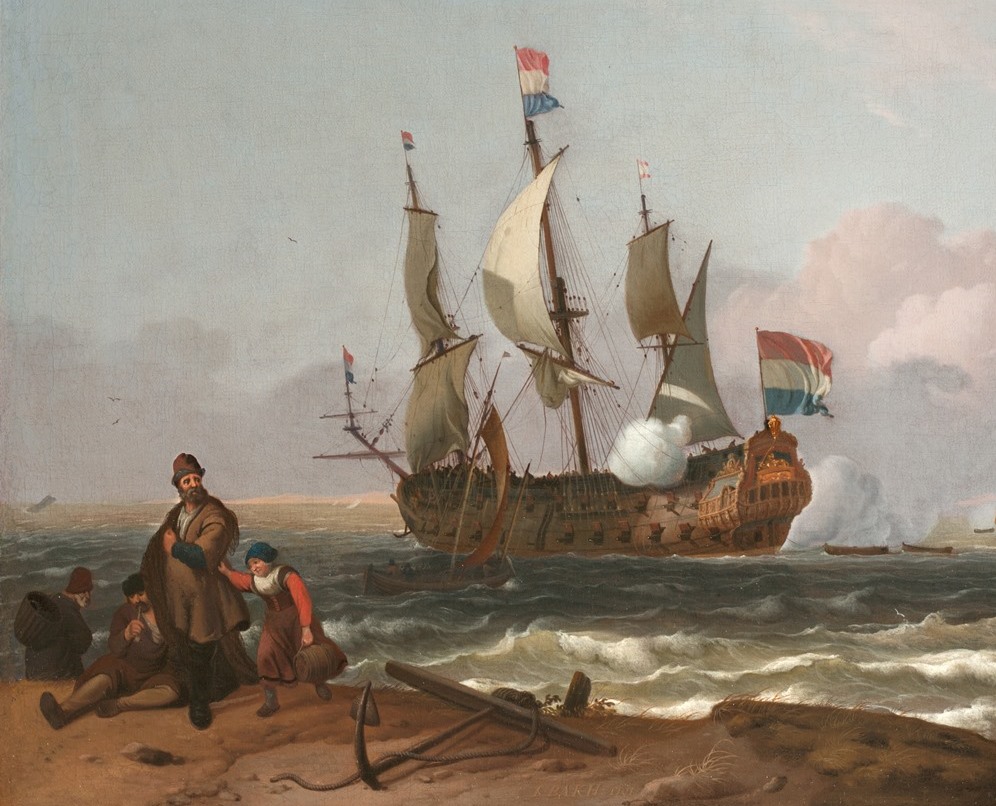 Information brochure about the discovery and history of the Medemblik warship in Finnish waters. 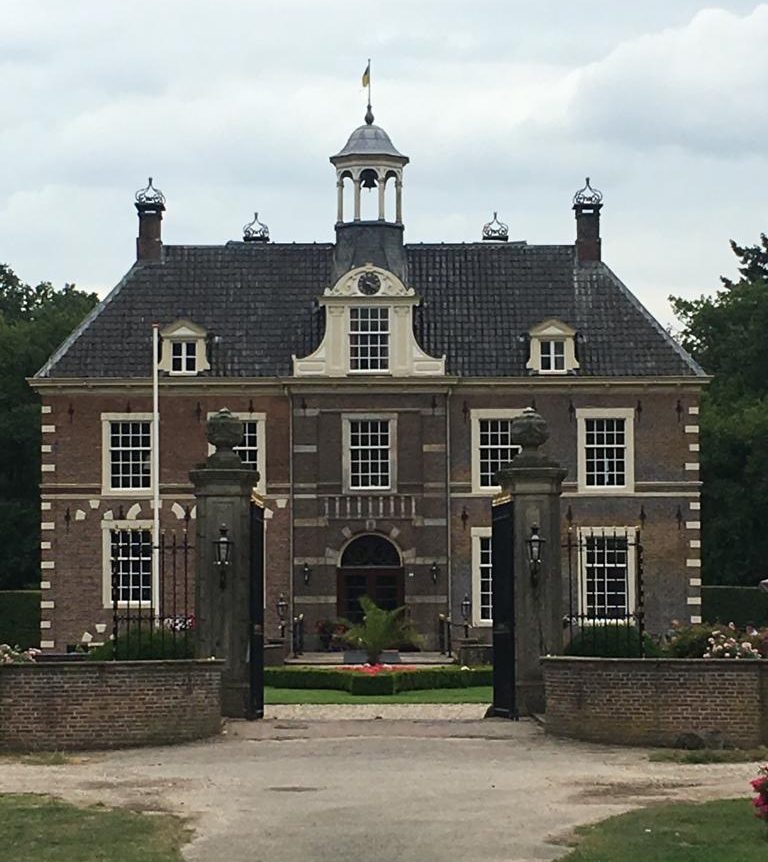 The frigate is named after Warmelo Castle in Diepenheim (Dutch province of Overijssel). Get acquainted with the castle which is known for its gardens and as the home of Princess Armgard, great grandmother of King Willem-Alexander of the Netherlands. 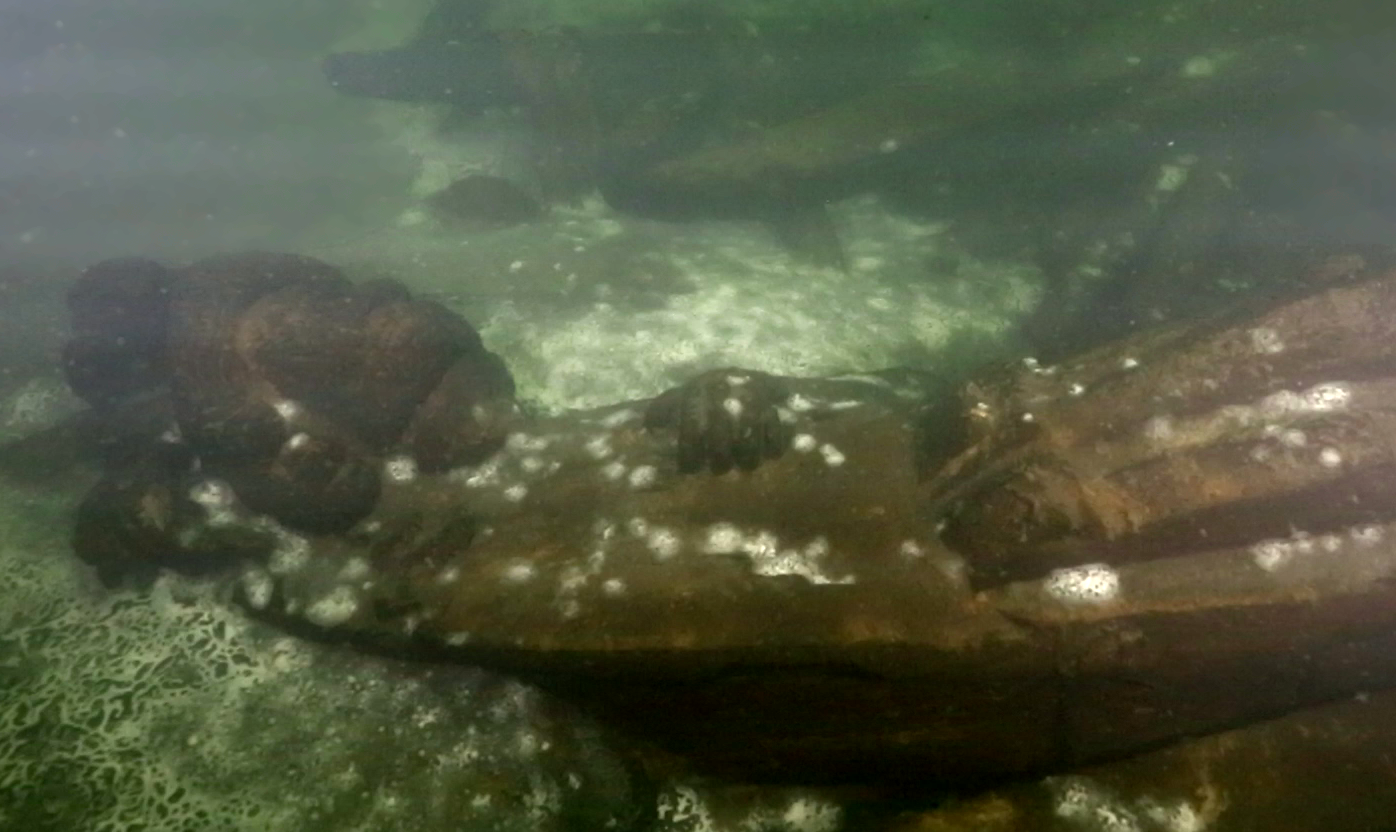 In 2018 a protection zone was established around the wreck of the Huis te Warmelo. 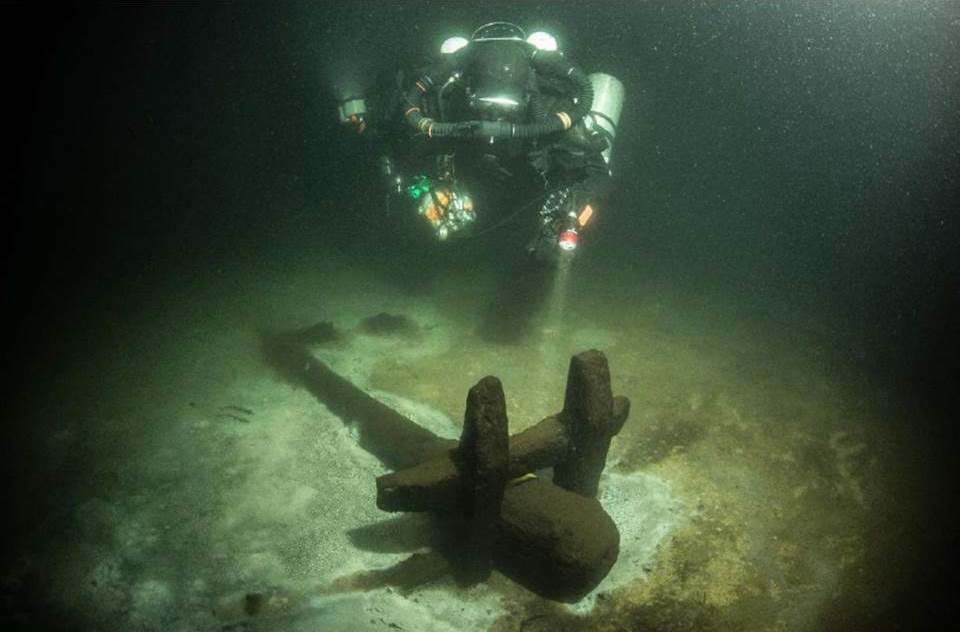 Archaeological report on the research of the frigate Huis in Warmelo in 2017 and 2018.

Archaeological report on the research of the frigate Huis in Warmelo in the summer of 2016.

Partners of the project